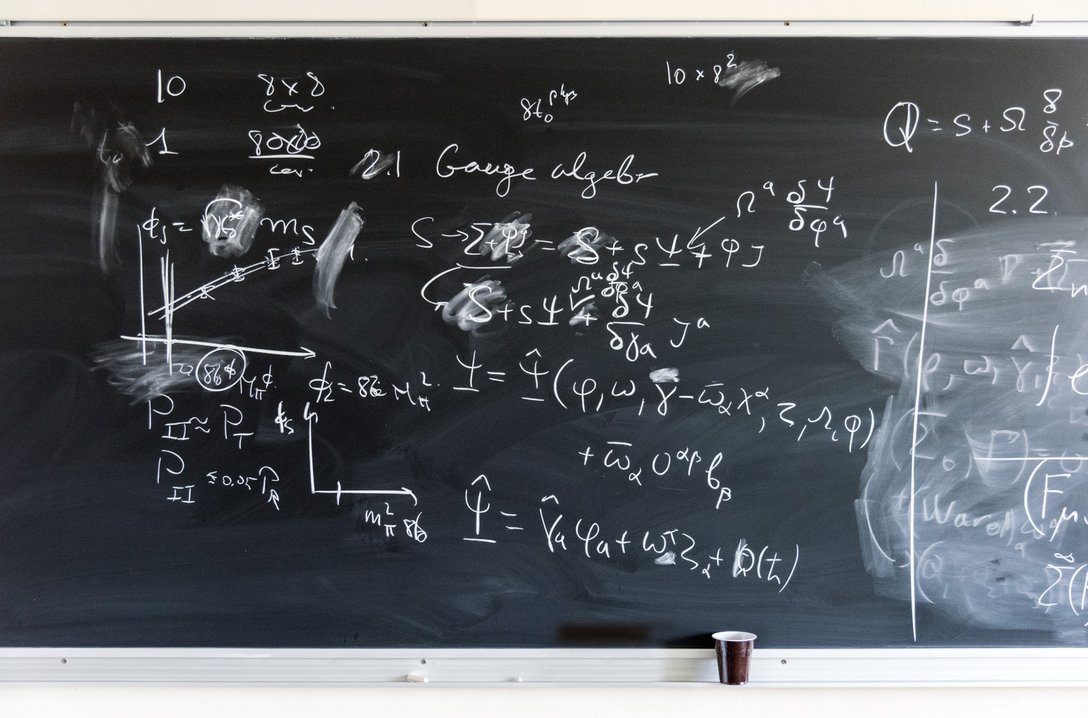 Between Science and Society

The relationship between science and society is a complex one. Modern life – as we know it and live it – is highly dependent on technologies that in turn are based on scientific research. Our safety, well-being and sheer ability to survive as a species on an increasingly crowded planet depends on science. Closer to 'home', the knowledge-based culture that we have created and cherish demands continued efforts in the fields of science and technology. Even closer, at the level of the individual person, the very outcome of our increasingly deeper understanding of the natural world is what enables us to feed and clothe ourselves, to maintain our health, to interact with our fellow human beings and to create wealth. Yet science is possibly the least understood among the many human endeavours that fill our lives and take place in our societies.

The isolation of science has historical roots and may have protected science and secured its progress for a long time. Yet to some extent the separation of science was, perhaps, simply an illusion. The support, for example, by science for war efforts by the nations demonstrates the link between science and politics. To be sure: Though the development of the atomic bomb is often used as the primary example, the interplay between science and society is not just linked to the world wars of the 20th Century. The introduction of the telescope in Italy in the early 17th Century received support by the authorities, not because it allowed the study of celestial bodies, but because of its apparent usefulness to detect enemy ships at a distance. The important discoveries in the life sciences strongly influenced health policies and were, of course, also used to justify public funding of this area of scientific research. Similarly, developments in ITC, perhaps beginning with the invention of the telegraph, did not occur in isolation from society. And the great strides forward during the 20th century in physics, for a while seen as the archetypal ‘pure research’, has arguably left a stronger legacy in terms of huge technological changes than has ever before been seen in the history of humankind. Science, or rather the results of it, became omnipresent in society. Even more, as the Internet and its main public tool, the world-wide web, have shown: Today, major societal developments are to a high degree science- and technology-driven.

This is bound to have a major effect not just on society, but also science itself. Increasingly, advances in science give rise to ethical questions, both on the part of the scientists and on the part of the citizens, calling for a dialogue between all societal actors – scientists, citizens and decision-makers. The ethical dimension, however, does not exist in a vacuum. Rather the notion of ‘right’ or ‘wrong’ cannot be separated from a discussion of the potential, whether positive or negative, of the scientific or technological discovery or development. Therefore, this dialogue is needed now more than ever before. Indeed, bridging the gap between science and society, creating a symbiosis between the two, is a major challenge, but one that must be mastered, not only if we wish to maintain our modern way of life but as much if we wish to survive on our fragile home in Space.