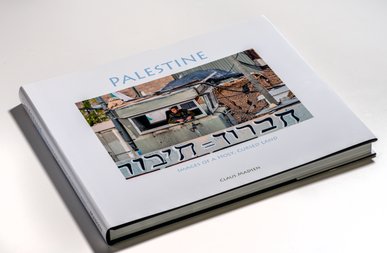 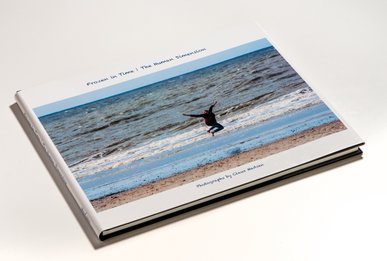 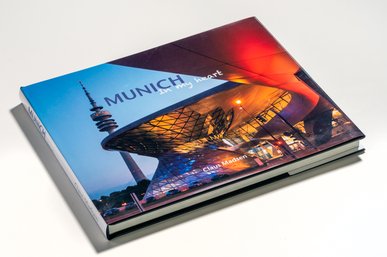 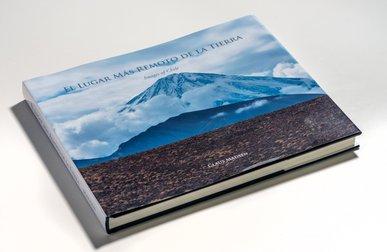 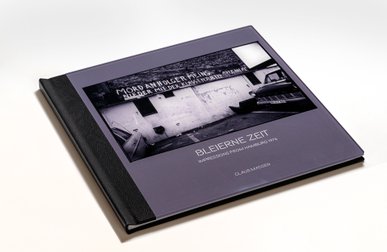 For thousands of years, Palestine has been a focal point for the world with its crucial location between three continents. Over time, many peoples have lived here. No other place on this planet offers such a rich and dramatic history, such cultural variety and depth. Hardly any place has seen a conflict of longer duration and greater bitterness than the current struggle between Palestinians and Jewish Zionists. But Palestine is more than strife and gloom: It is a beautiful stretch of land, hugging between the blue Mediterranean Sea and the Jordan River, between the mountains and cedars of Lebanon and the arid Sinai desert in the South, the legendary Land of Milk and Honey.

Thus Palestine is fascinating, bewildering, troubling, beautiful and so many other things at the same time. It’s a true maze for the mind.

Frozen in Time | The Human Dimension

Photographs provide frozen glimpses of reality. Clinical depictions of – often – fleeting moments. As such they themselves become ”unreal”. Yet they occasionally let us see behind the endless flow of moments that come together to form events – and ”reality”. A reality that is a space with a social, an ethical, an aesthetic and, indeed, a human dimension.

The images in this book try to explore this space, to raise questions and, hopefully, lead spectators to further reflection. Each photo tells a tale in its own right. And yet – perhaps – forms part of a greater story. About our wonderful, troublesome life on Earth.

MUNICH in my heart

Munich has a reputation. The expression “Munich shines” (“München leuchtet”) that is so cherished today is derived from a 1902 novel by Thomas Mann, entitled “Munich shone”. It encapsulates the sometimes mythical image that this city in Southern Germany has enjoyed over centuries. As a magnet for arts and commerce, its former royal glory and present-day rather bizarre schickeria glitz, but also its well developed, if somewhat provincial and not always justified, self-confidence. The Swiss poet Gottfried Keller (1819-1890) found the place to be  “a dissolute, immoral nest of fanaticism, rudeness, cattle-drivers, full of pictures of the Saints, dumplings, Radiweiber...” Others saw Munich rather differently: “Happy and delightful was my arrival [in Munich],” wrote Wolfgang Amadeus Mozart. “Schwabing is not a location, but a state of mind,” claimed Fanny Reventlow, the “bare-footed countess”. Thomas Mann, Heinrich Mann, Ludwig Thoma, Lion Feuchtwanger, Bertolt Brecht, Oskar Maria Graf and many others enjoyed the literary air of Munich. Today, friends of classical music, of paintings and the other beautiful arts gather there with pleasure, as do beer lovers, soccer fans and car enthusiasts. In any event, Munich, so its citizens find, is special, was always special and intends to continue being special also in the future.

Munich has had its dark sides, too, as the home of “the Movement”: The Nazi scourge that – though with a rule of a mere 12 years duration – still casts its shadow forward. Munich has undertaken great efforts to come to terms with its role in this monumental civilisation ‘traincrash’ and today, the city is a charming, open, liberal place, not just for commerce, science and arts, but also as a place where many persecuted have sought refuge from their tormentors, be it from the Soviets during the Cold War or nowadays from the unruly Middle East and parts of Africa. Today, Munich shines again.

An attempt to describe Chile, the country that stretches over 4,300 km along the west coast of South America between the 17th and 56th degrees southern latitude, must contain words like these.

The colours are coming from the soil and rocks with their many minerals; the small, sprawling houses of the villages; the bright light from the blue sky as the sun rises over the Andes; the enchanting sunsets when it again disappears below the wide horizon of the Pacific Ocean.

Originating from a 1981 film title, the “Bleierne Zeit” describes a period in recent German history with societal tensions and discord. A time of reckoning especially for the German youth regarding the dark Nazi-past of their parents’ generation, so long buried in deafening silence, a time when the Cold War and the nuclear threat were prevalent, a time when some were consumed by an armed struggle against “the establishment” and a time with great influx of Fremdarbeiter (“guest workers”) challenging cultural ways and norms in a deeply conservative society. A society in conflict with itself and its past and uncertain about its future. Indeed, a time when the German society found itself struggling under the stifling cover of an imaginative layer of grey lead.

This small collection of photos tries to offer a glimpse of mood of the time, of the Bleierne Zeit.

For There You Have Been – an Ode to Flying

This is a book about flying and flying machines: Of the fascination of flight, of powerful apparatus that can take to the sky, of swift and smooth travel across the continents and vast oceans of our planet, of breathtaking views, of a dream as old as humankind that has come true. As Louis Bleriot, the French aviation pioneer wrote: “The most beautiful dream that has haunted the heart of man since Icarus is today reality.”

By now, flying has revolutionised our very lives, it has changed the way we perceive ourselves and the world and enabled human interaction across borders, cultures, religions, and much else that can separate us. And yet, so much has aviation become part of our everyday life, that we barely think about it – neither about the technologies or the underpinning physical principles nor about the many people and functions that must work together seamlessly to enable an estimated 10 million people every day to travel by air for work, for pleasure, to their loved ones or for whatever reason they may have. This book is a tribute to one of the greatest wonders of the 20th Century: To aviation.

More than anything, however, it is a celebration of the aesthetics of flight and aeroplanes: To the spell of a sunset seen from high up, the changing colours of the sky, the liveries of the aircraft, some fanciful, some elegant, to the dynamism of airports with their constantly changing flow of people from all corners of the world, to excitement and dreams.